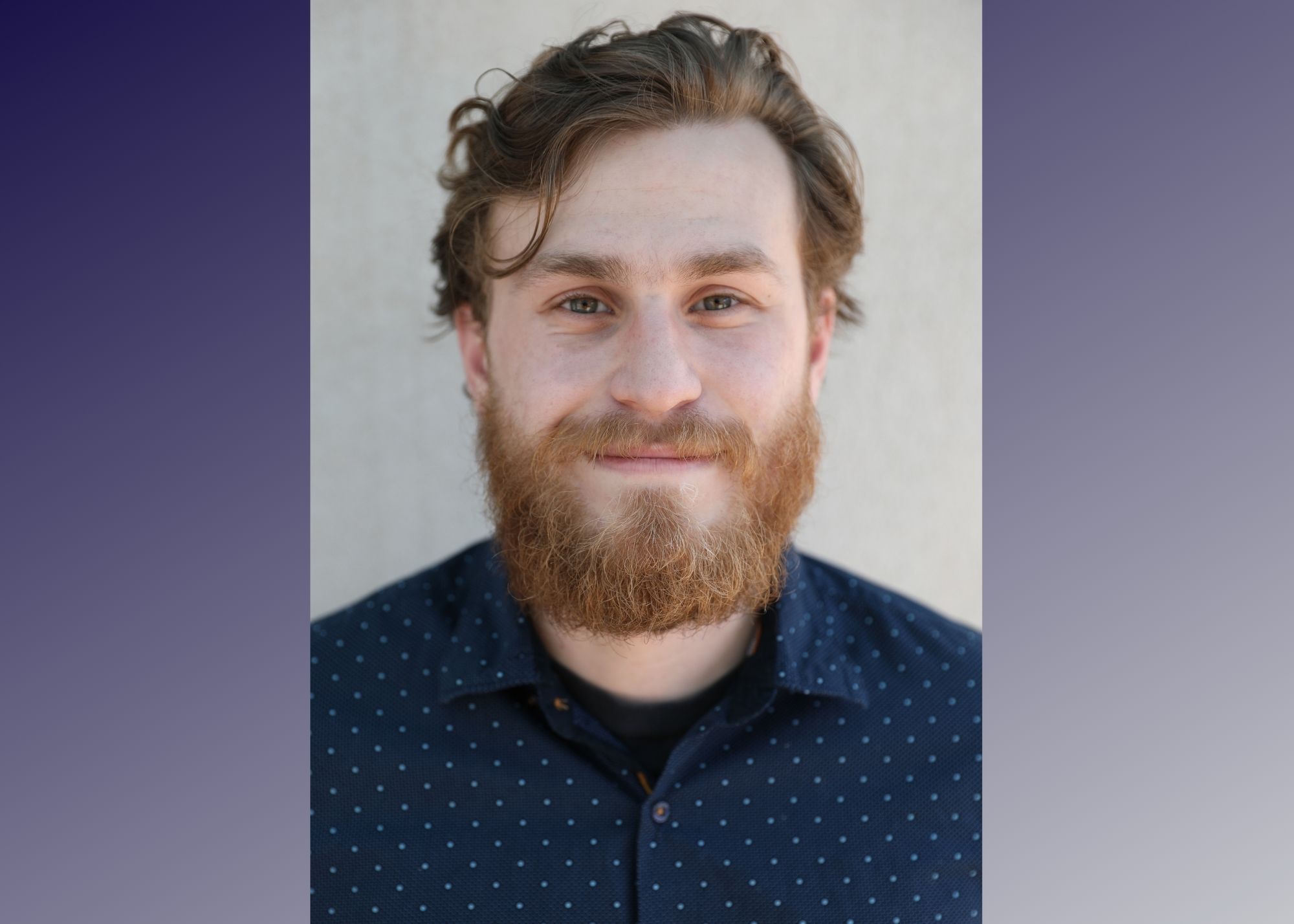 “I could not think of a better group of individuals to help veterans pursue rewarding careers that help us take pride in our work … I couldn’t ask for a better team to train me.”

Sean grew up in a low-income household with parents who moved from state-to-state in search of meaningful work. Eventually, when Sean was a teenager, his family found home in Kent, Wash., where Sean stayed until he joined the Marine Corps at the age of 21.

“My grandfather was a Marine, and that was a huge influence on me,” Sean says when asked why he joined the Marine Corps. “I also saw the Marines as a way to experience a lot of the world without having to supply my own money.”

While in the Marine Corps, Sean was an aviation technician for helicopters. In that role, he did wire repair, software uploading and reprogramming, and faulty part replacement. “When I first joined, I wanted to do a full 20 years. But, when I got to my first unit, the trade I was put into wasn’t what I enjoyed. I love everything the Marine Corps did for me and taught me, but in the end, I wanted to pursue a trade I knew I’d be good at, and excel at; one of those things was welding.”

After graduating, Sean accepted an offer to become a Welding Teaching Assistant with Workshops for Warriors.