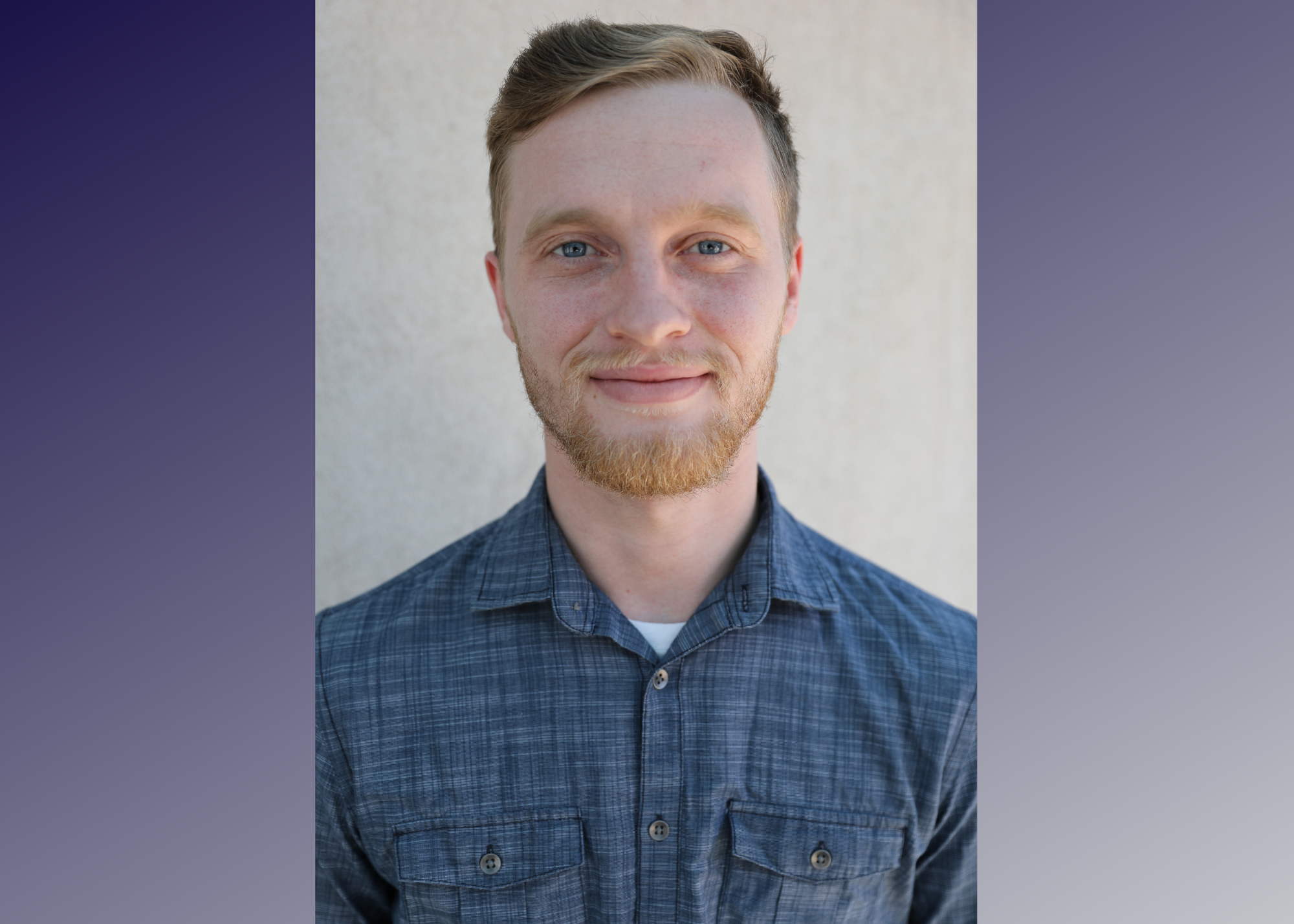 “Regardless of the branch we served in, all of the students and staff here are of the same mindset. We are all helping each other.”

One of three siblings who grew up in southeast Texas, Keith knew he wanted to join the military as early as 15-years-old, following in the footsteps of his older brother. As soon as he graduated from high school, he enlisted in the Navy.

Keith’s initial career plan was to retire after serving 20 years, but after meeting his wife and having a son, they decided their family would benefit more from Keith staying home with him. In November of 2019, Keith transitioned out of the Navy after serving an honorable four years and three months.

“I was excited to be a stay-at-home dad,” Keith says. But when he heard about Workshops for Warriors from his brother and a friend who was active duty in the Navy, he thought he should check it out.

“I learned a bit of welding in the military,” Keith says. “The things that really caught my attention about Workshops for Warriors is that it is veteran-run and owned, that the reduced timeline fit my schedule, and that it is hands-on work.”

Keith graduated with the Summer 2020 class in August 2020, and entered WFW’s intermediate Welding II. After graduating for the second time in December 2020, Keith joined the Workshops for Warriors staff as a Welding Teaching Assistant.