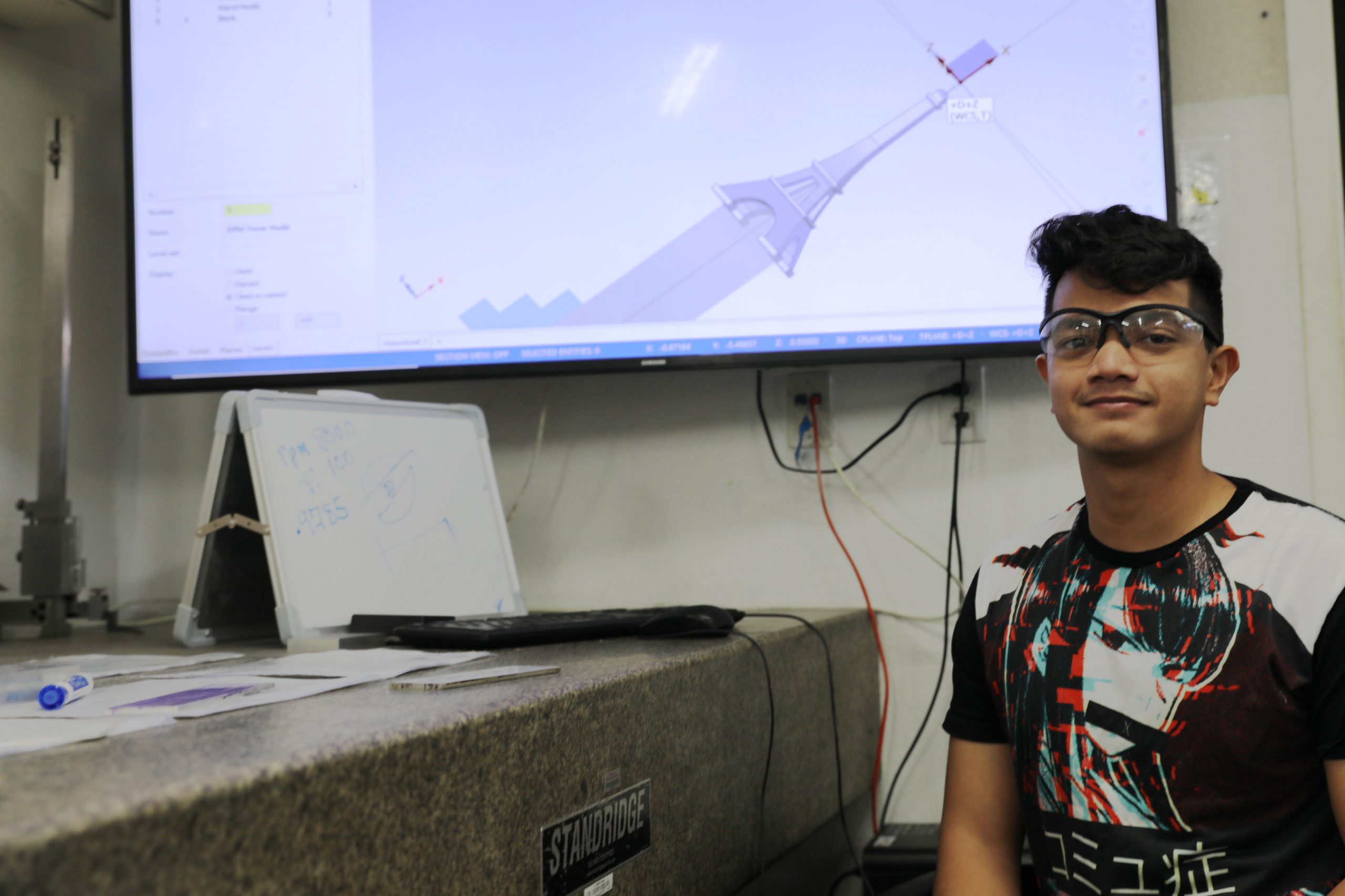 “WFW is a great opportunity for any veteran. There’s camaraderie, I made new friendships and now I have a good job.”

Jayson was born and raised in the Philippines, where he grew up living with his cousins. He moved to San Leandro, CA with his father in 2017, when he was 17-years-old.

“It was a struggle for me, because I didn’t speak much English,” Jayson said. “When I started high school as an 11th-grader in the States, everyone already had their friends. I really didn’t know anybody, but as I learned more English, I started making friends.”

When asked why he wanted to join the military, Jayson said, “I didn’t think my parents were going to be able to pay for my college. So I talked to a recruiter I met in high school and he got me to join the Marine Corps as soon as I graduated.” 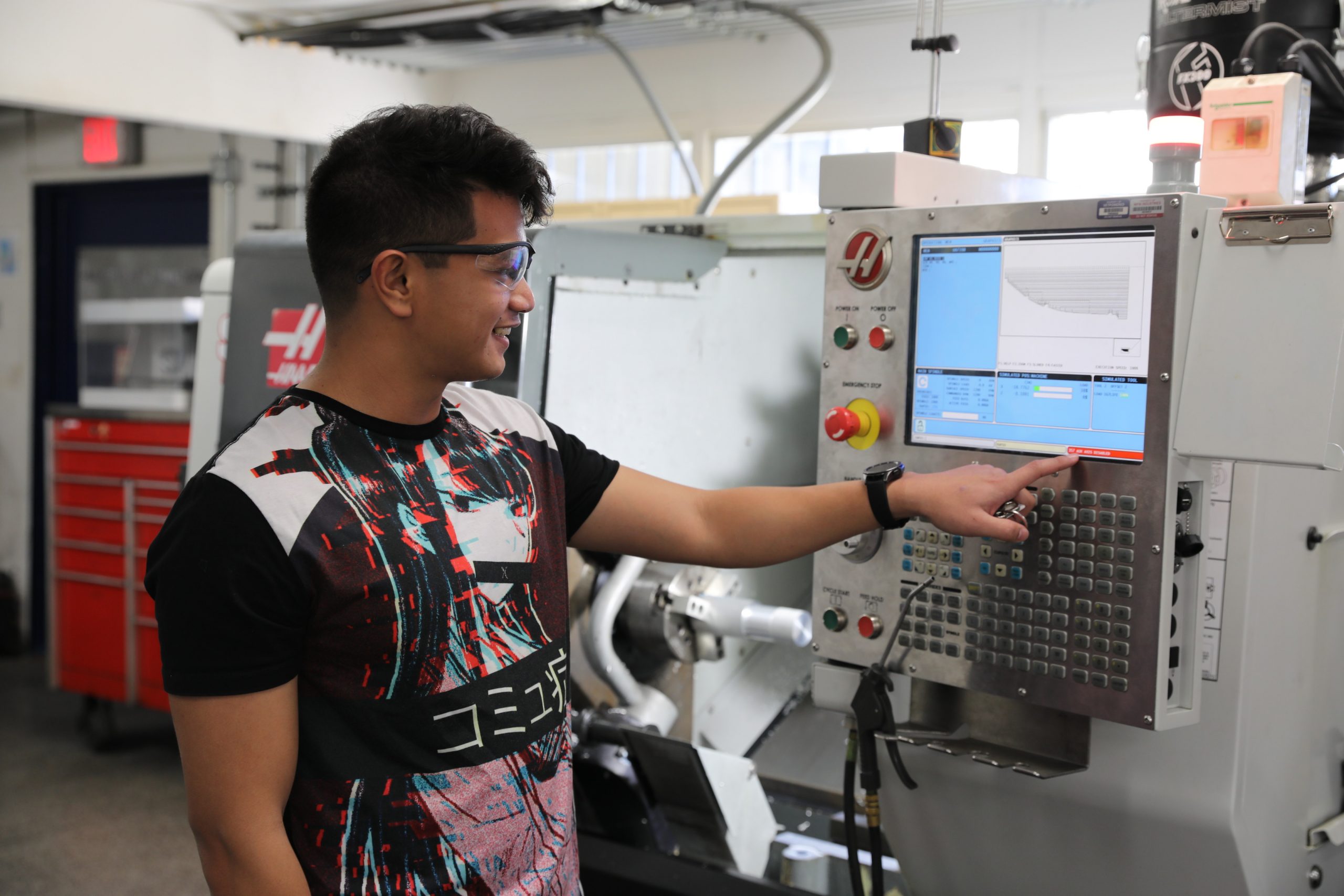 “I learned a lot in the Marine Corps,” Jayson said. “And I think I grew into a better person. I have more confidence.”

Jayson fixed diesel engines for large vehicles as an automotive technician with the USMC and was stationed for a time in Okinawa, Japan. Near the end of his honorable four years of service, he saw a flyer about Workshops for Warriors. He called and enrolled in the Fall 2021 machining program, while still working part-time at a fast food restaurant.

“In the beginning, I was nervous,” Jayson said. “A lot of information was thrown at us, but the instructors told us it would be like that, so we were prepared. Whenever I was stuck on a problem, I would just ask the teaching assistants. They really helped me.” Over time, Jayson began to grasp the coursework and became a star student.

Before Jayson graduated, WFW connected him with Chromalloy in San Diego, CA, and they offered him a position as CNC Machinist. He accepted (and quit his fast food job).

When asked where he sees himself in ten years, Jayson says he wants to gain even more machining knowledge and become a master of his new trade