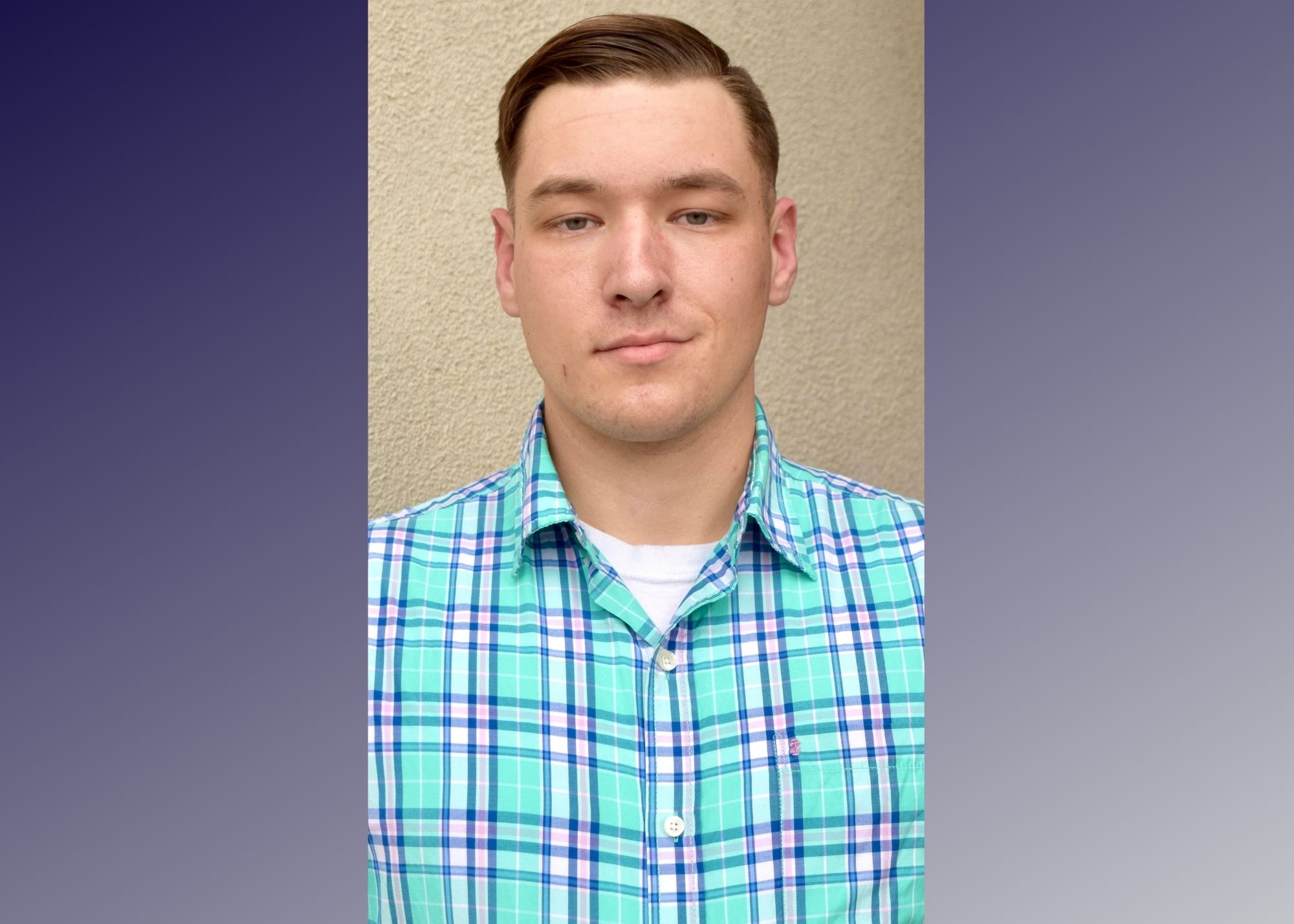 “I can use welding in so many ways on a farm — from repairing fences to fixing tractors. And there are welders in demand in my hometown too. I want to start over, and this program has given me a way to do that.”

Nikolas, 25, grew up in Little Rock, Ark., living and working on his grandparents’ farm. Together, they tended mostly stock and cared for all types of rescue animals — goats, chickens, horses, a llama, even a miniature horse.

After high school, Nikolas decided to leave his hometown and pursue opportunity elsewhere. A year and a half later, after working a series of “dead-end jobs,” he visited the Marine Corps website and completed a form for more information. Ultimately, after scoring high on the ASVAB, making it through boot camp and finding out he was color blind, Nikolas was assigned as a financial management resource analyst.

After four years, the desire to work more with his hands caught up to him. “Having a desk job is nice, but I just wasn’t getting the fulfillment I wanted,” he said. “When you work with your hands, you get to see what you’ve made, you get a finished product. But sending spreadsheets, there’s never a finished product.”

Still active duty and commuting to Workshops for Warriors (WFW) from Oceanside, Calif., Nikolas is working toward completing WFW’s welding program, separate from the Marine Corps. He plans to eventually return to Arkansas with his wife, Ruby. “I need to take care of some business back home and run the farm,” he said. “It’s what I’ve always wanted to do anyway, at least part-time.”

In addition to farming, Nikolas plans to run a fabrication facility with his step-father, and eventually secure a welding position in Little Rock, Ark.