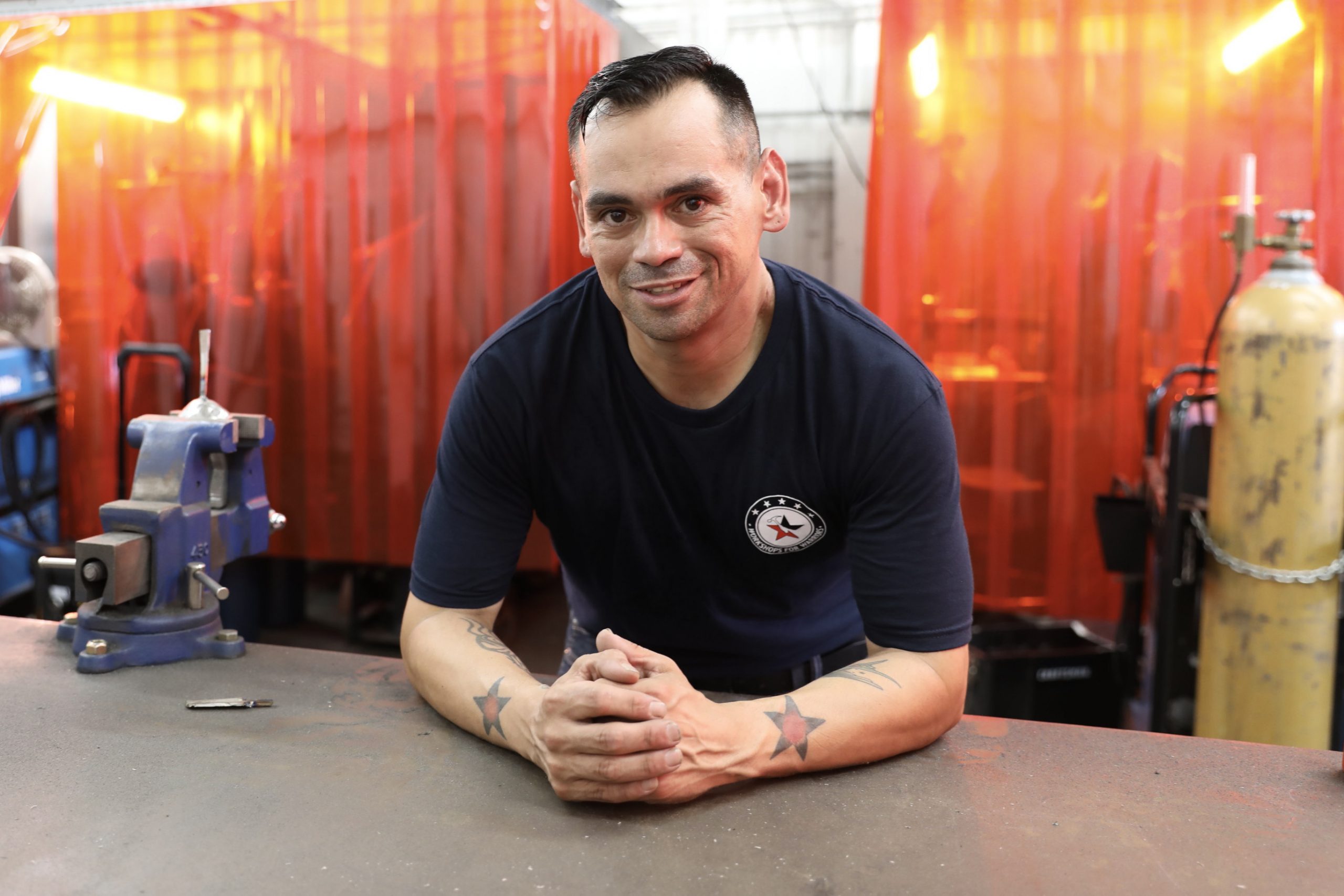 “Workshops for Warriors understands the transition period people go through when they leave the military. Having people who understand and who take that into consideration allows you to succeed.”

Danial Monzon comes from three generations of San Diego-natives. His father served in the U.S. Army, but Danial never thought about joining the military. “I was just not that person,” he said. He graduated from high school with a partial academic scholarship to Cal State San Marcos and enrolled, but dropped out two years later. “I was more into partying with friends than taking school seriously,” he said.

Eventually, Danial moved to New Mexico to live with his grandparents and to get a fresh start. “I needed drive and direction,” he said. “I went to an Army recruiting office, but I was extremely overweight. They told me I couldn’t join.” Six months later and 70 pounds lighter, Danial returned to the recruiting office and joined the U.S. Army.

In 2005, about 30 days after basic training, Danial deployed to Iraq. Throughout his 10-year Army career, Danial completed four combat tours to Iraq and Afghanistan where he performed convoy security. He quickly became a Non-Commissioned Officer, and was honored as his division’s Soldier of the Year.

“I thrived for a while. I had structure. I had goals,” Danial said. “Around 2013 though, the effects of all of my deployments started to kick in, and my heart was no longer there.”

Danial left the Army in 2013. “I wasn’t prepared for all of the baggage I would have to deal with,” he said about his transition out of the military. “When I got out, I was lost. My PTSD hit very, very hard. I think part of that was going from having a purpose to not, and lacking a support group of peers.”

“I enrolled in a community college and started a four-year path, but that didn’t work for me,” Danial said. He left college, began working construction, and started therapy through the VA.

Feeling like he was on a straightened path, Danial began thinking about his future. “I always wanted to try welding,” he said. He searched for a welding program online, found Workshops for Warriors, and enrolled in the Spring 2020 class. 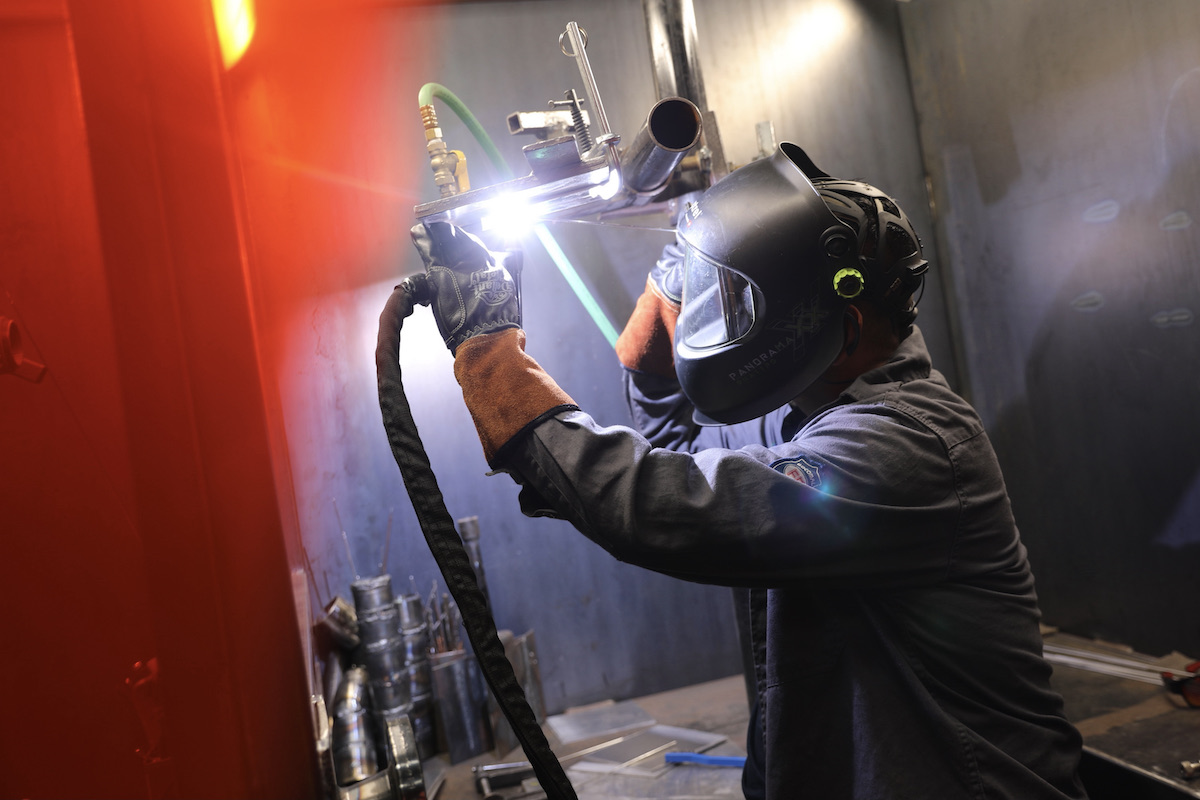 Before the semester began, Danial’s VA benefits had not become active in time to help with his living expenses while he trained with WFW. He began calling organizations to seek financial assistance while he waited for his VA benefits to activate. “They either wanted to put me in a home, or told me I had to basically go live on the streets for a few days before they could help me,” he said. “I finally called Workshops for Warriors – they provided me with a living stipend to get me through until my VA started up.”

Danial began training with WFW in January 2020. He quickly found himself at home among fellow veterans and active-duty military. “This program, unlike any other, gave me camaraderie, and that feeling of belonging that’s lacking in so many other avenues,” Danial said. “Here, I felt like a member of a family again.”

Danial graduated from WFW’s Welding I program in April 2020. Three days after graduating, he drove to Minnesota where a company had hired him as a welder.

While working in Minnesota, Danial began considering furthering his education in welding. He emailed Keshia Javis-Jones, WFW’s Deputy Academic Officer, to ask about an intermediate welding program at a community college in San Diego. “Keshia told me that Workshops for Warriors was actually starting an intermediate welding course. The timing worked out perfectly, so I moved back, and came back to Workshops to take the Welding II program.”

Toward the end of the Summer 2021 semester – his second semester at WFW – Danial landed a job interview with Keller Drilling International. “During the interview, there wasn’t a thing that I didn’t feel qualified for or confident that I could do. It’s a great feeling.” Four hours after his interview, Keller offered Danial a job as Lead Shop Welder. He accepted. Danial begins his new career the week after he graduates from WFW in August 2021.