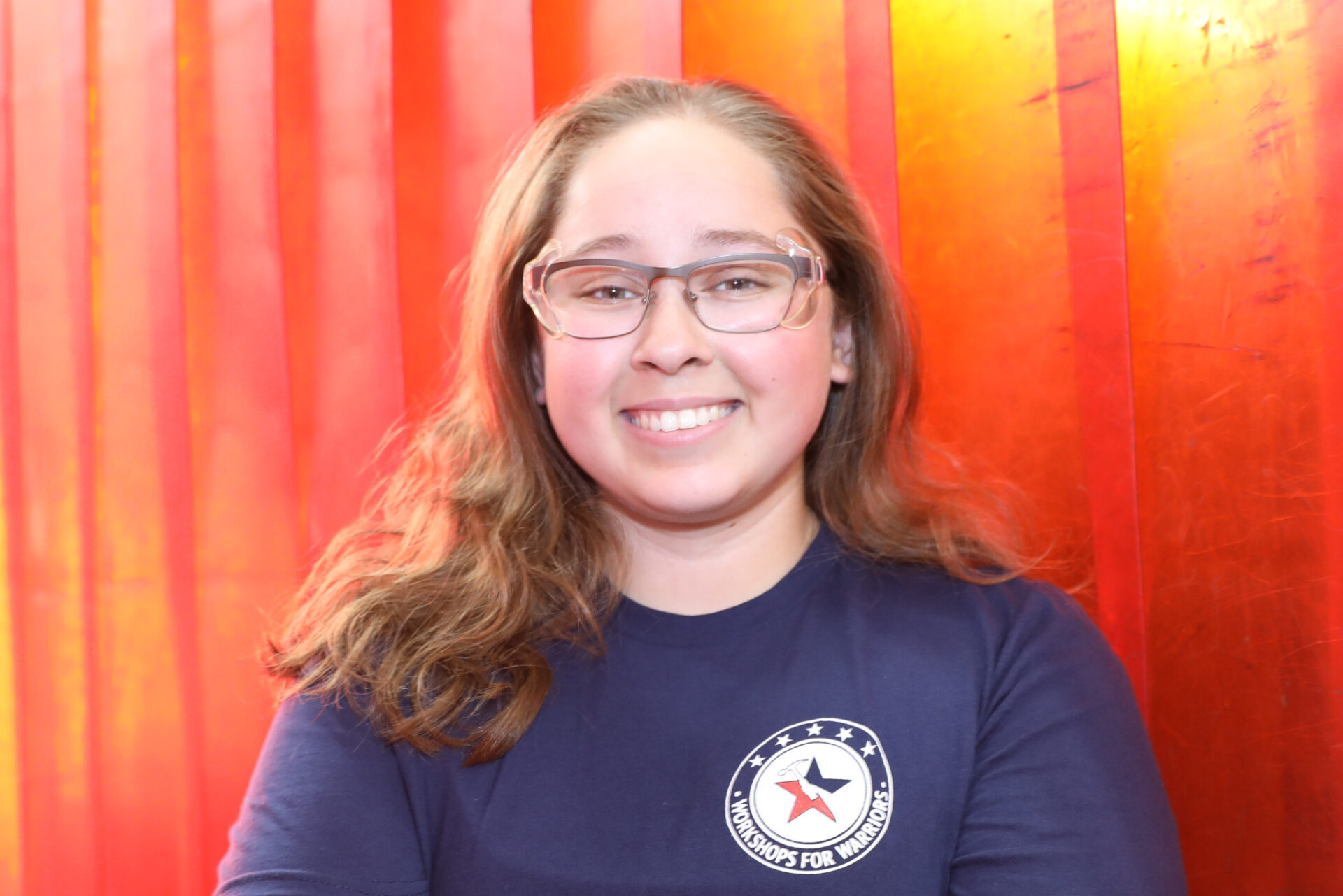 “Thank you, Workshops for Warriors, for everything you have done for me and veterans like me.”

Clarissa grew up in Las Vegas, Nevada. She was the second youngest among four brothers and one sister. “My parents divorced when I was four years old, we moved around a lot, and money was always tight,” she said. 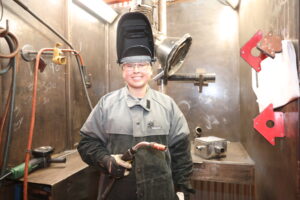 “I have always wanted to join the military and serve my country,” Clarissa said. “I joined the Marine Corps right out of high school and was one of the first females to go through the Marine Combat Training Battalion (MCT) at Camp Pendleton.” While in the Marine Corps, Clarissa was a legal clerk for the aviation unit. “I found working around aircrafts and welding fascinating.” With a year left on her contract, she started planning for her transition into civilian life. She was interested in welding and “wanted to get out of having a desk job.” Clarissa enrolled in Workshops for Warriors’ welding program while nearing the end of her active duty.

“My experience at Workshops for Warriors has been a lot of fun, and they have exceeded my expectations. The instructors were very helpful and were always there to answer any questions I had. Gabe and Keith helped me out a lot, they were both amazing teachers,” said Clarissa. 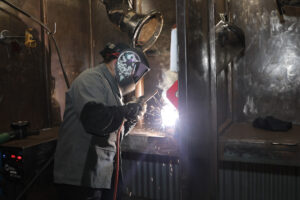 Clarissa had her worries about transitioning into civilian life, “but WFW is a school made for veterans and helped ease my transition tremendously,” she said.

During her time in our program, Clarissa attended the WFW Career Fair, where she met with many potential employers, including Chromalloy, who hired her right away, fulfilling her dream to work in the aerospace industry.

Clarissa looks forward to her future and advises other women considering the WFW welding program: “Don’t be intimidated, don’t compare yourself to others, have confidence, and believe in yourself. You can do it!”