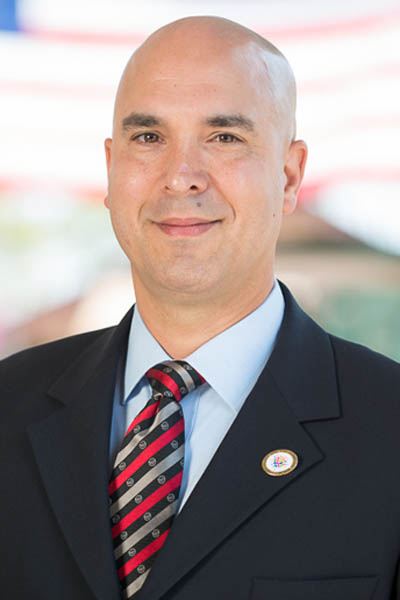 Hernán Luis y Prado served in the United States Navy for 15 years as a Hospital Corpsman and then as a Surface Warfare Officer. Hernán saw three combat tours of duty In Iraq and Afghanistan, and is a graduate of the Navy Surface Warfare Officer School, where he completed the Chief Engineering Officer and Combat Systems Officer curricula. His personal decorations include the Navy Achievement Medal and Combat Action Ribbon, as well as various unit and service awards. An accomplished businessman and civic leader, Hernán was recognized by the White House as a “Champion of Change” for Workshops for Warriors’ extensive efforts and notable achievements in helping veterans successfully transition from the military into advanced manufacturing careers. In 2014, Hernán received the “Keith M. Turnham Humanitarian Award” in recognition of his military service and his continued commitment to serving the communities of San Diego. In 2015, Hernán was recognized by the California State Legislature as the “80th Assembly District for 2015 Veteran of the Year,” and more recently, “CEO of the Year” by the San Diego Business Journal in 2017. 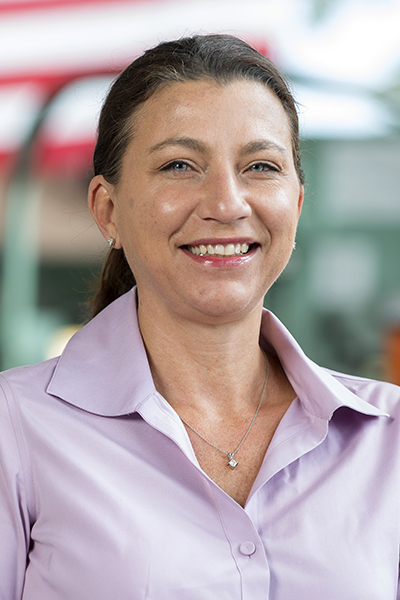 Rachel Luis y Prado is a market research leader, carrying more than 18 years of proven experience in leading large-scale global projects and programs, bringing the capability of successfully crossing over numerous industries and market sectors. Prior to Workshops for Warriors, she was the Director of Market Research & Analysis at the Graduate Management Admission Council, a company she worked at for 15 years. She holds a Masters of Science in Survey Methodology from the University of Maryland, and a Masters of Arts in International and Intercultural Communications from the University of Denver. 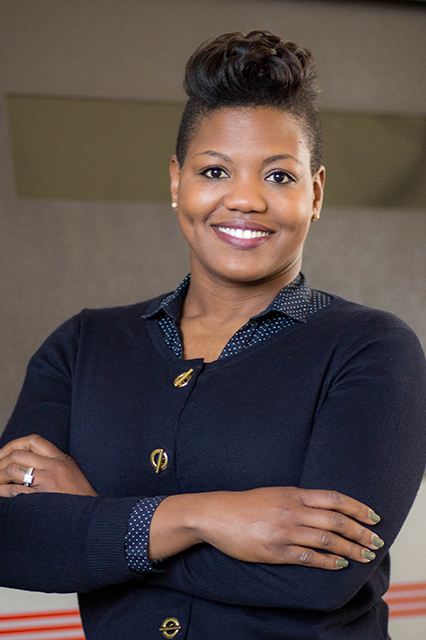 Keshia is originally from South Carolina and joined the United States Marine Corps at the age of 19. She served 10 honorable years on active duty as an administrator. During Keshia’s last tour of duty, she was assigned as the Toys for Tots Coordinator for 5 counties within the Western New York area which is where her passion for helping the community began. 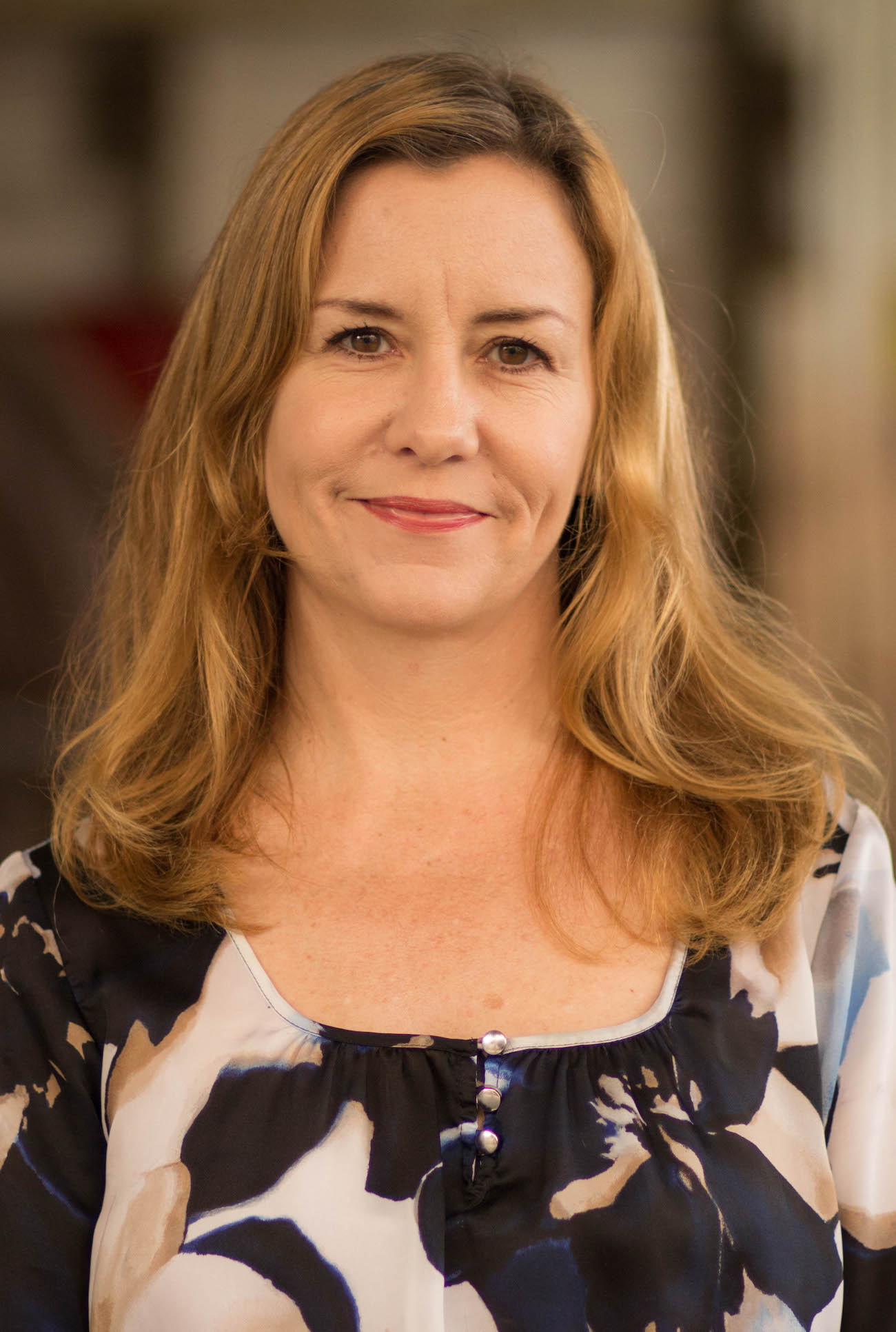 Melissa grew up in a small town where her family served at NAWS China Lake, a facility that provides and maintains land, facilities and other assets that support the Navy’s research, development, acquisition, testing and evaluation (RDAT&E) of cutting-edge weapons systems. Melissa earned a Bachelor of Science Degree from San Diego State University and has been working in the financial and accounting field for 20 years. Her passion is helping small business owners and non-profit organizations develop effective financial systems to achieve growth and reach their next level of success. 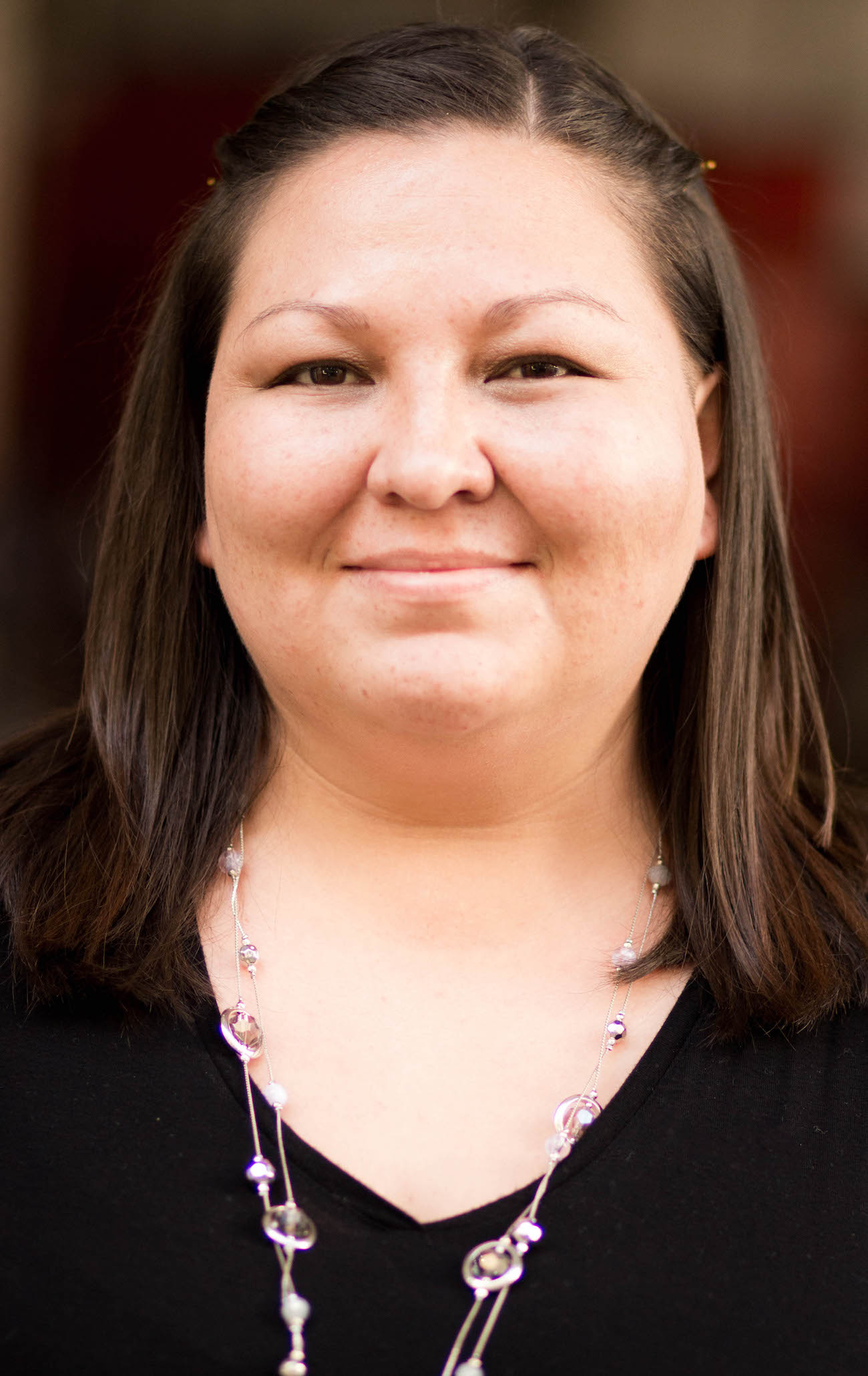 Jenelle is originally from New Mexico. She grew up in Oceanside where her father, a US Marine, was stationed at Camp Pendleton. She has worked with Non-Profit organizations for 12 years and has over 8 years’ experience as an admissions and enrollment advisor in advance manufacturing training centers.