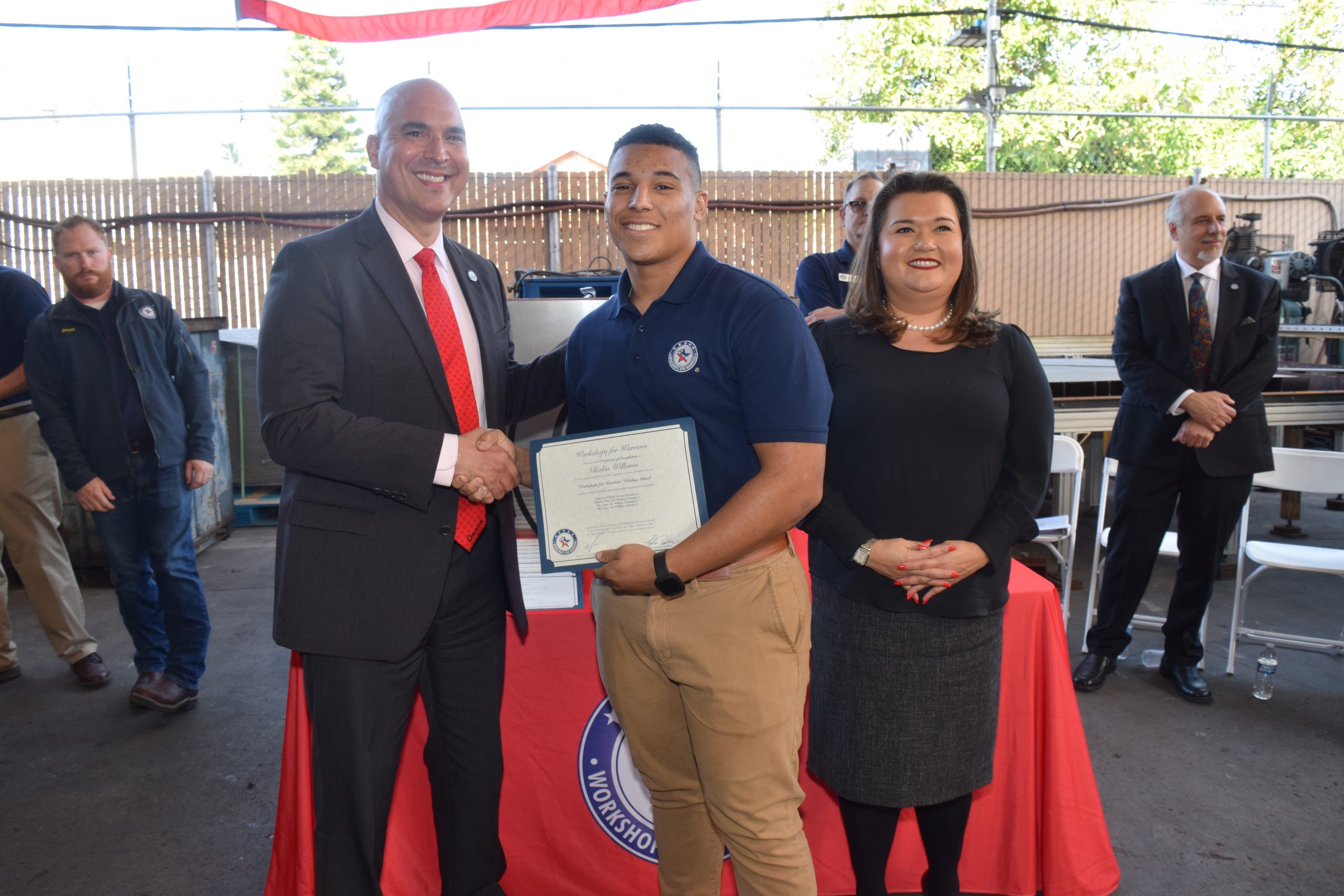 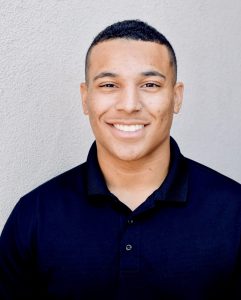 “The best thing about Workshop for Warriors® has been knowing that I’m not going to leave here and fall on my face. I’m leaving here with an option, which is something I didn’t have before.” – Nik

A native of Jefferson City, Mo., Nik was raised in what he calls a blue collar family. His mother worked full time while going to school full time in pursuit of a nursing degree. His father, now a 23-year-veteran of the Jefferson City Police Department, served as a first responder for the capital city in a number of capacities.

After high school, Nik decided to follow in their footsteps by enlisting in the Marine Corps. He began boot camp in San Diego, but was sidelined after only five weeks when complications from Crohn’s disease landed him in the emergency room at Balboa Naval Medical Center. Five weeks after that, he was transferred again to the Wounded Warrior Unit at Balboa, where he spent six months on parenteral nutrition.

“I went from this mindset of believing I was going to be a Marine to being told I would never be a Marine,” said Nik. “I no longer had that as an option. Every six weeks I have to get an infusion, to treat an autoimmune condition, which makes me non-deployable.”

While in the hospital, Nik learned of Workshops for Warriors. 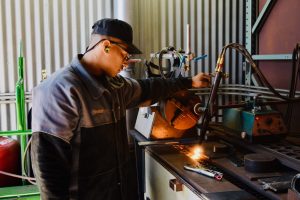 “My mother always instilled in me the importance of being able to fall back on a trade,” he said. “Workshops for Warriors gave me that, but it also helped me realize I’m worth more than my rank, or whatever rank I didn’t achieve in the Marine Corps. It helped me remember my self-worth.”