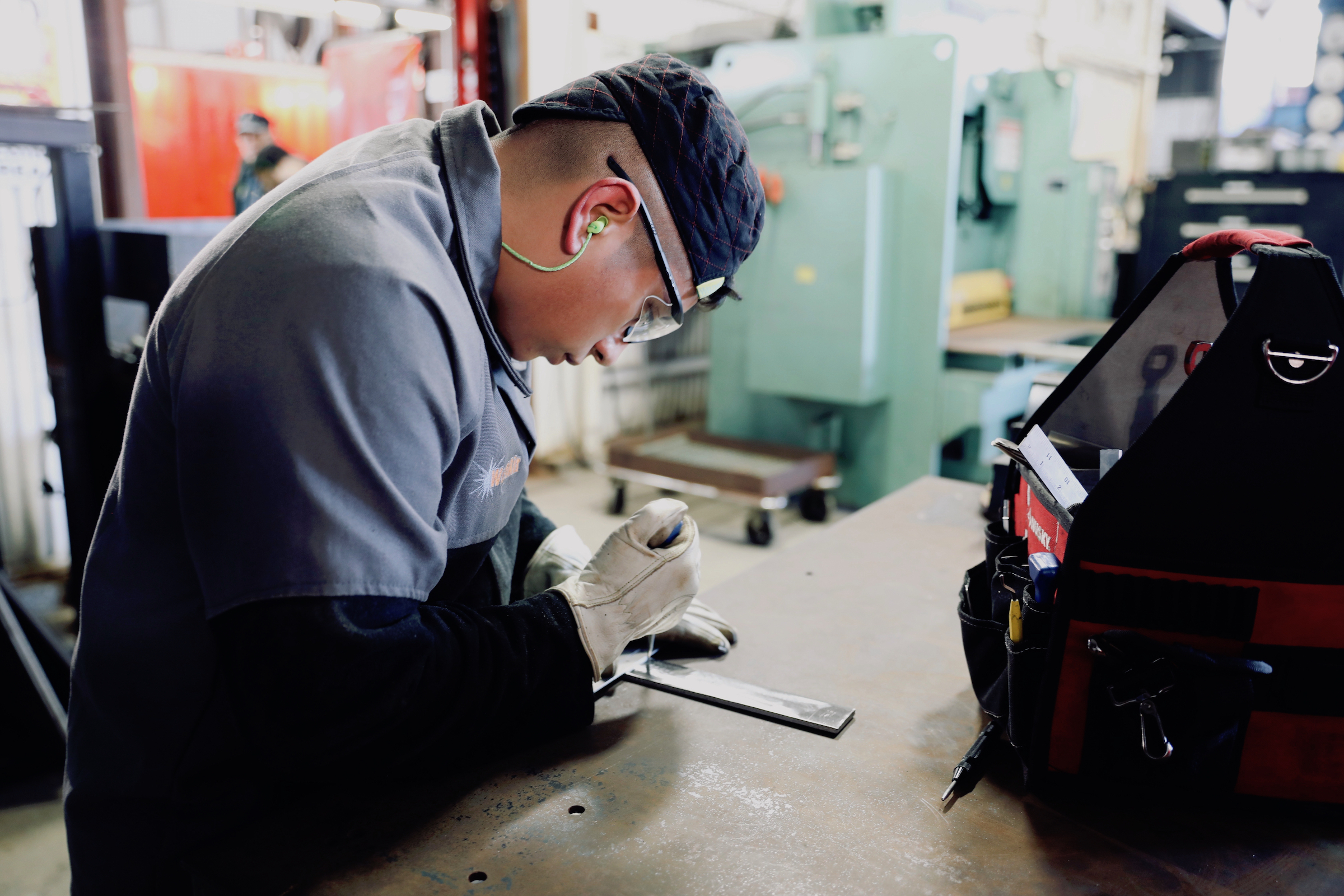 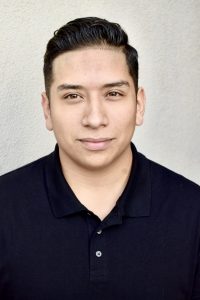 “Before this, I felt lonely, like I didn’t really have a purpose. Here, everyone is a veteran. I feel like I got some of that brotherhood back, and I’m leaving with a trade that I know will give me the financial security I need.” — Gabriel

Gabriel, 22, grew up about an hour north of Los Angeles, often in the same room as his two siblings and his mother. Because they didn’t have much, they would move around a lot, oftentimes renting one room of an apartment where they would all live together.

At 17, after a recruiter from the Marine Corps visited his high school, Gabriel decided to enlist. Eight days after receiving his diploma, he was in boot camp.

“It was a shock, a really big shock,” he said. “But I knew I wanted to do something I could be proud of and my family would be proud of too. I saw it as a challenge and went for it.”

Gabriel served in logistics and maintenance management, where he was responsible for inventorying and instituting preventive maintenance for his entire unit’s gear. In 2017, he was chosen for a Special Purpose Marine Air-Ground Task Force, which put him in Kuwait and Afghanistan over the course of six months.

Shortly after, Gabriel began tossing around the idea of returning home to Los Angeles, maybe using his G.I. Bill to enroll in college. Almost immediately after transitioning out, however, his girlfriend found out she was pregnant and suddenly, his timeline for finding a job got much tighter.

“Everything changed all of a sudden. It’s not hard to worry about myself, but with a pregnant girlfriend and a baby on the way, I knew I had to find a way to support them,” Gabriel said. “I needed something I knew would give me financial security quickly. I needed my daughter to have more than I did growing up.”

After attempting community college for a couple of months, Gabriel found out about Workshops for Warriors. Now married with a two-month-old daughter, he is on track to graduate from the welding program and move with his family to Nevada, where he hopes they can buy their first home.